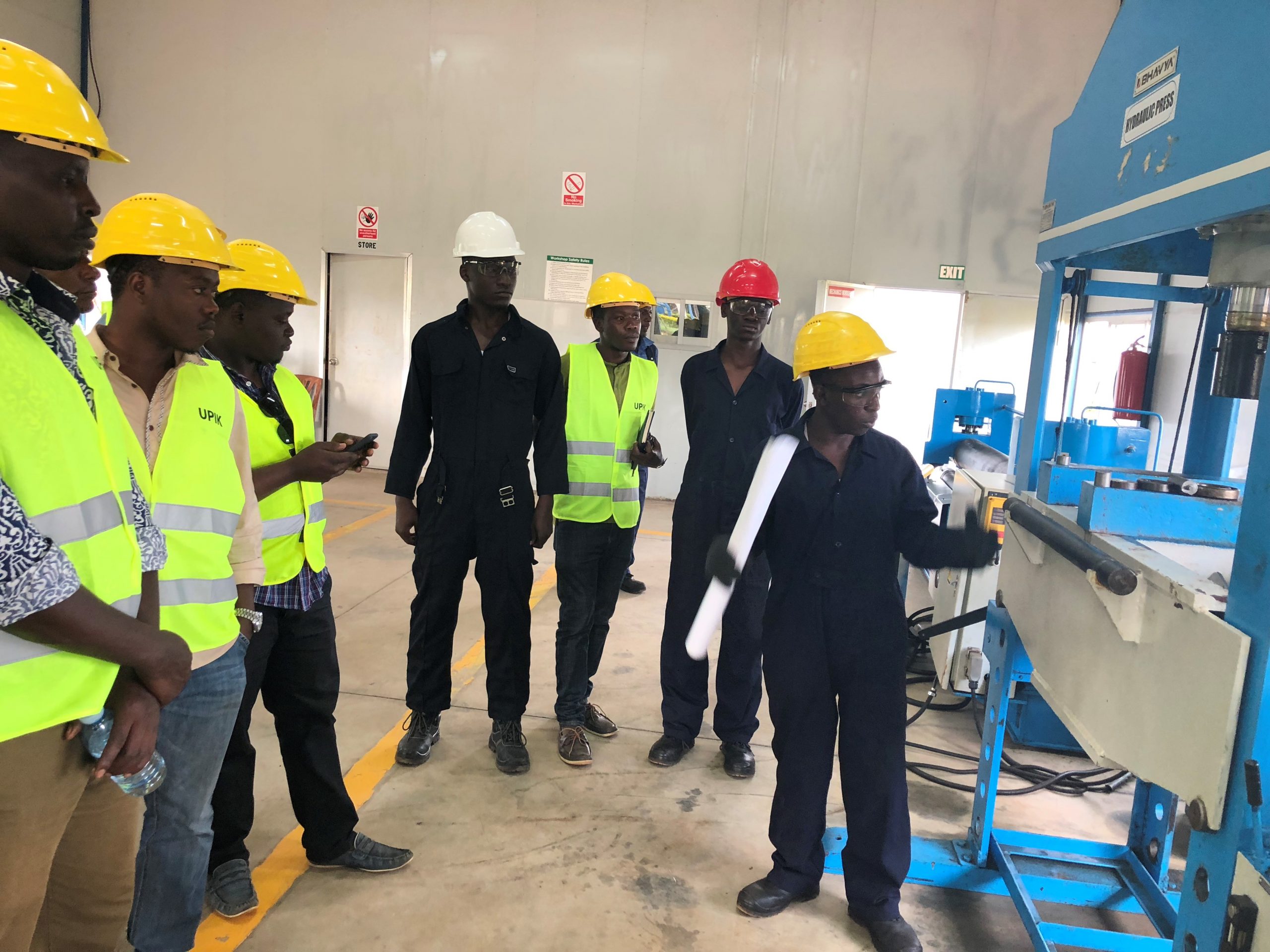 The subject of renewable energy and its place in the global energy mix has been researched and discussed all over the world on a variety of platforms. The general direction is that renewable energy is good for the environment in the long-term, and every effort should be made for countries to transition fully to renewable energy sources including solar, biomass (wood and wood waste, solid waste, landfill gas and biogas, ethanol, and biodiesel), wind, hydropower, and geothermal.

This is despite the fact that renewable energy currently has the disadvantage of being unreliable and intermittent because it cannot be stored. In addition, the renewable energy sources listed above require elaborate and sometimes expensive generation equipment which also take up a lot of space. Imagine having a windmill or landfill at your home to produce the domestic energy you need.

The short answer is that Uganda is ready to transition to renewable energy and benefit from the existing and potential oil and gas resources at the same time.

In April 2018, the Government participated in the international energy forum (IEF) that took place in India. This forum brings together countries from all over the world that are either producers, consumers or transit countries for oil and gas, as well as refined petroleum products. Uganda’s Minister of Energy and Mineral Development with Ministers from fifty (50) other countries debated the future of global energy security; it was clear that major oil producing and oil consuming countries in the world have made plans to transition into renewable energy.

However, this high-level forum acknowledged that the use of crude oil dominates the global energy mix and will continue to do so for at least the next six decades. The transportation sector takes up the biggest percentage of petroleum consumption worldwide, although countries like Denmark, Sweden and Germany have already established and started to implement renewable energy plans, like the use of electric cars.

Electric cars are highway-capable automobiles that are powered by electricity. They are plug-in cars propelled by one or more electric motors using energy typically stored in rechargeable batteries. Norway and other European countries currently lead the global market for electric cars, followed by China and the United States of America. The cost of an electric car ranges from US$25,000 to US$100,000 although these Governments offer subsidies to their citizens and are continuously working to bring down the costs of purchase and maintenance.

It is important to note that the use of electric cars today and in the future is not a deterrent to the global petroleum industry. Electric cars need reliable electricity supply and sufficient charging stations, both of which are unlikely to be as readily available worldwide as refined oil and gas products. The metals required for production of electric cars need a lot of energy to be mined and/or produced. The earth movers used in the mining process like bulldozers need oil as an energy source. Coal plants are being phased out all over the world: petroleum will therefore remain a much-needed source of energy. Equally, the petroleum industry is investing heavily in environmentally friendly technologies of extraction; for example, flaring (of gas) has been banned in many countries, including Uganda.

The world’s transition to renewable energy is taking place at varying paces and stages with developed countries taking the lead. However, this means that when these countries complete the shift to renewable energy in the future, the larger portion of the global market for crude oil will move noticeably to Africa, Asia and South America.

In his book “The Quest”, Daniel Yergin has investigated the impact of renewables. He asserts that two key factors, population increase and energy security, guarantee the need for petroleum in the future, even as the world adopts renewable energy. Yergin predicts that the increased population will be accompanied by a tripled per capita income for 25% of the population, per year. Regarding security of energy, Yergin points out that the predicted increased reliance on the Internet in all important global sectors will require reliability and security that supersedes renewable energy.

Uganda currently has six billion barrels of stock tank oil initially in place (STOIIP), with slightly over one billion barrels recoverable. As further studies are carried out and better technologies become available, the recoverable reserves may increase. In May 2019, the Ministry of Energy and Mineral Development launched the second licensing round for five (5) blocks and is carrying out preliminary assessment of several prospective resource basins including Moroto-Kadam, which may well produce positive results.