The oil and gas sector remains profitable to Uganda’s economy 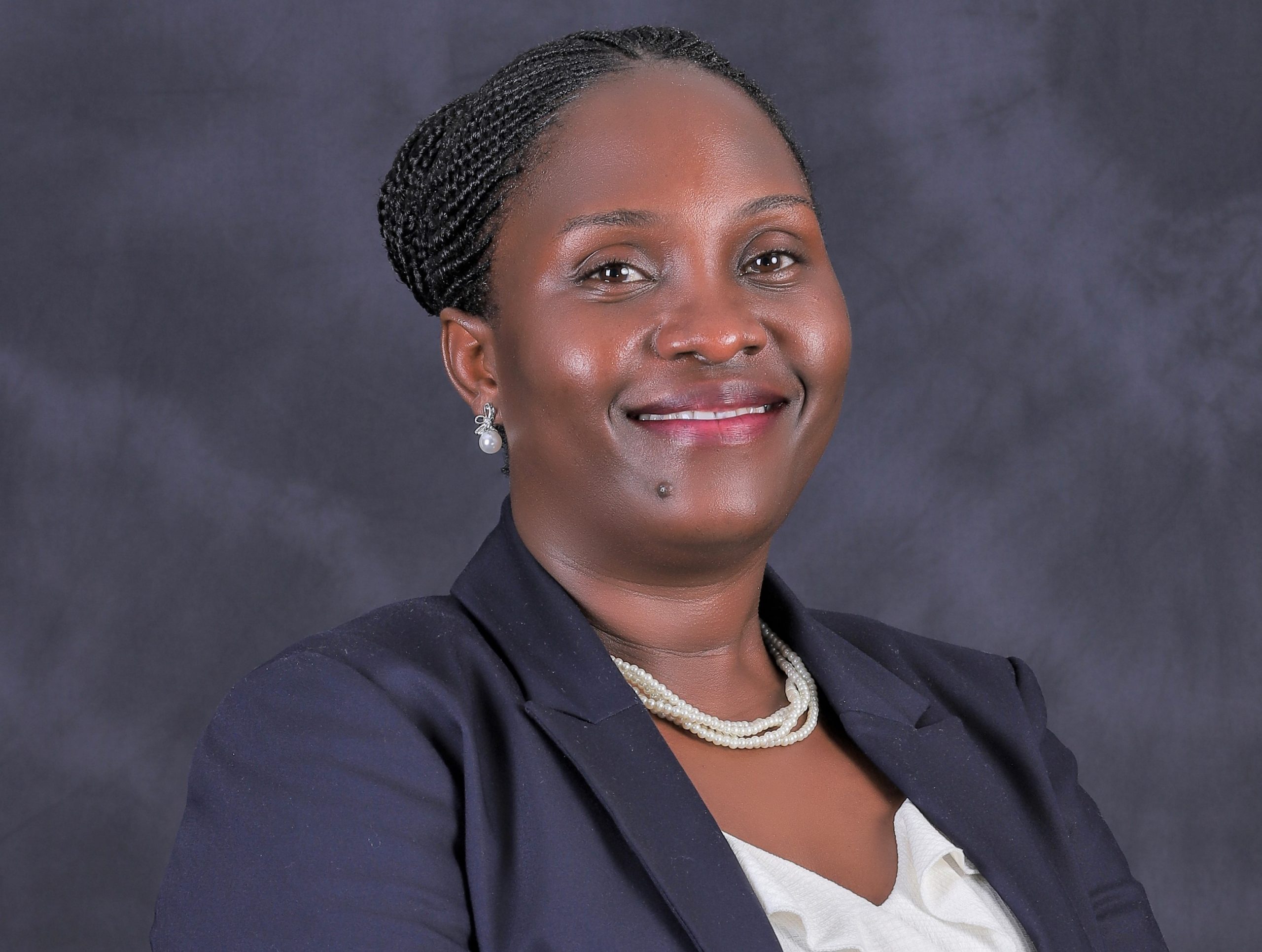 The highly anticipated conclusion of the key oil agreements and the launch of Uganda’s oil and gas projects is a significant milestone for the sector. This milestone gave way to the processes of approval and award of contracts to the main Engineering, Procurement and Construction (EPC) contractors, in order for the construction work to commence.

Equally important is that it speaks to the profitability of the country’s oil and gas sector. This project is one of the few that have been sanctioned since the outbreak of the COVID-19 pandemic.

Three (3) main factors impact the profitability of an oil project: the costs to develop and operate the oil project (capital and operational); the production volumes over the project life (amount of oil to be produced); and, the oil price (the price achieved following the sale of the crude oil on the international market).

For Uganda’s case, whereas it is true that the international oil price environment has changed in recent years, Uganda has benefited from the significantly low cost of developing the projects. This has improved the profitability of Uganda’s oil projects, and hence improved the expected Government revenue. Additionally, following the adoption of the 2020 International Maritime Organization regulations, it is envisioned that Uganda’s crude will attract a first-rate price tag on the international market, and not at a US$ 12 per barrel discount.

The amount of money that has been invested in exploration and appraisal so far, is approximately USD 3.8 billion. At 6.5 billion barrels of in place resources, this translates into finding costs of less than a dollar per barrel, which, compared to a global average of USD 5 per barrel, is one of the lowest costs of finding petroleum. This means that, so far, the aspects of managing costs in the exploration phase has been done well. It should also be noted that 88% of the wells that were drilled during exploration found oil. This is one of the highest global success rates, given that on average, only 25% of wells the world over yield oil at the exploration phase. As Uganda moves into putting in place the required infrastructure for production, we expect much more investment, in the range of USD 15-20 billion.

Crucially, the Petroleum Authority of Uganda (PAU) monitors costs to ensure value-for-money in the projects. The fiscal regime for the Upstream projects, the Production Sharing Agreement (PSA), boosts the profitability of the projects, and guarantees revenue to the economy. The PSA requires that Uganda keeps track of the costs because all the costs that are incurred will be recovered by the oil and gas companies, when the oil production starts. To maximize value for Uganda, the PAU ensures that only what needs to be spent is what is being spent, because the less we spend, the more Uganda will have to share when production starts. The PAU does this by approving the annual workplans and budgets of the licensed companies and monitoring their operations and expenditure.

The PAU also analyses the economics of oil and gas projects to ensure that their economic models make business sense. The East African Crude Oil Pipeline (EACOP) will operate at a tariff, and the Refinery at a gate price. The profitability of the Refinery is being cemented even now, with the ongoing early Front-End Engineering and Design (FEED) studies, through development of efficient designs. For the EACOP, the finer details of commercial framework have been finalized, resulting in the initialing of the Shareholders Agreement (SHA) and the Tariff and Transportation Agreement (TTA).

Currently, Brent crude price averages above US $60 per barrel (bbl) and Platts Analytics raised its 2021 average Brent oil price forecast by $6.65/bbl to $56.30/bbl. Other oil market analysts have also raised their 2021 price forecasts: Barclays raised by $2/b to $55/bbl and Goldman Sachs which sees Brent crude rising to $65/bbl by the middle of 2021. Although these all indicate an upward view for the trend of the crude oil price, the path of the long-run oil price is quite unpredictable. The U.S. Energy Information Administration (EIA) provide numerous price forecast scenarios with a high case scenario of Brent oil prices of over $100/bbl in 2025, if the cost to produce oil drops and it crowds out competing energy sources. However, economic conditions could drive the price even higher. Even in the base case scenario, oil prices are forecast to average above $60/bbl in 2025.

But nonetheless, Uganda has systems in place to ensure profitability amid price fluctuation. The Government developed and operationalized a Petroleum Fund to mitigate aspects related to price volatility vis-à-vis expected revenue receipts. This fund has been incredibly successful in the management of petroleum revenues even before commercial production commences.

In conclusion, the oil and gas sector remains profitable to Uganda’s economy and the Ugandan people. It is unwise to fixate on the price of crude oil, which is already known and expected to fluctuate.

Ugandans can rest assured that current estimates project that Government revenue from the Upstream alone remain extremely favorable. It is important to note that the basis for investment was the need for the IOCs to secure a 15% return at an international oil price of US$ 50 per barrel. The conclusion of key oil agreements, the companies’ investment, so far, and commitment towards further investment, are a testament to the profitability of Uganda’s oil and gas sector.

The writer is the Director Technical Support Services (PAU)