The National Oil and Gas Policy for Uganda 2008 recommends refining the discovered oil in-country to supply the national and regional petroleum product demand before consideration of exportation.

In order to facilitate achievement of this policy objective, the Petroleum (Refining, Conversion, Transmission and Midstream Storage) Act 2013 was enacted by Parliament during February 2013 and became effective during July 2013 following Presidential assent. This Act provides for among others, the legal foundation for the development of a refinery in Uganda and other midstream infrastructure like pipelines and storage facilities.

Following enactment of the Midstream Act, the Ministry together with the other arms of Government put in place General Licensing, National Content and Health, Safety and Environment (HSE) regulations to operationalize this Act.

In addition, the Ministry together with the Uganda National Bureau of Standards (UNBS) through Technical Committee 16 have developed standards and codes for the operation of petroleum infrastructure in the country. 192 standards identified as required for both upstream and midstream petroleum operations have been formulated through a consultative process involving both private and public sector institutions, and have been approved by the National Council for Standards.

Government subsequently contracted Foster Wheeler Energy Limited from the United Kingdom during 2009 to carry out a feasibility study on the development of a refinery in Uganda. This study was undertaken during 2010/2011 and it defined the key aspects of developing a refinery in the country such as the size and configuration of the refinery, its location and financing as well as the market for the petroleum products to be produced from the refinery. The study also confirmed the economic viability of refining petroleum in the country and its recommendations were adopted by Government during 2011.

The development of a 60,000 barrel per day refinery to be located at Kabaale in Buseruka Sub-county, Hoima District, is now being taken forward by Government. 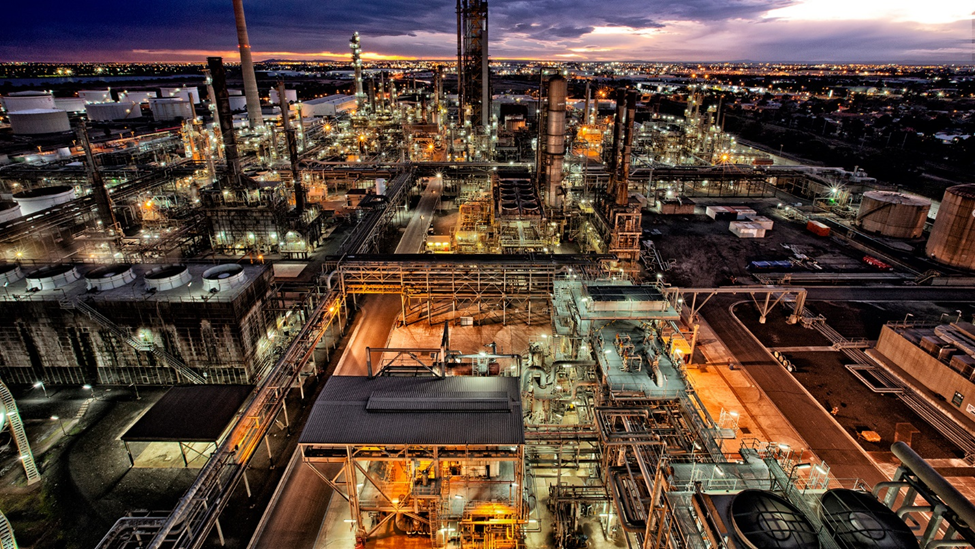 Acquisition of the land required for the refinery commenced in 2012 with the preparation of a Resettlement Action Plan (RAP) for project affected persons (PAPs) through a consultative process. The RAP was completed during 2012 and as part of its implementation, payment of compensation to the PAPs who opted for cash commenced in December 2013. By December 2017, 2,625 Project Affected Persons (PAPs) of the 2,670 who opted for cash compensation have been compensated, accounting for 98.3%. The remaining 1.7% includes the PAPs who have never turned up for verification and disclosure. It also includes those whose grievances are still being addressed and some who are in court disputing the compensation rates that were used.

Selection of a Lead Investor

Government conducted a competitive bidding process to identify a lead investor for the refinery project, which was terminated in June 2016. The refinery development project was restructured and expressions of interest were received from about 40 firms. Seven were shortlisted for detailed discussions.

Due diligence was undertaken on four consortia, and two consortia progressed to negotiations on the Project Framework Agreement. The Albertine Graben Refinery Consortium (AGRC) emerged as the selected lead investor.  The project includes the development of a 60,000 barrels of oil per day (bopd) refinery in Kabaale, Hoima District and a 211 kilometer multi-products pipeline from Kabaale to a distribution hub in Namwambula, Mpigi District.

The Project Framework Agreement (PFA) for the project was signed on 10th April, 2018. After several engagements, AGRC’s US$ 17 million Pre-FID Performance Bond was issued and confirmed by the Government of Uganda (GoU) on 7th September, 2018. The PFA thus became effective, and the Pre-FID activities such as the FEED, ESIA and Geo-technical studies for the refinery development commenced in September 2018.

The Refinery project will be a private sector led project, with Government’s share held by the Uganda National Oil Company, through its subsidiary Uganda Refinery Holding Company. East African Community partner states (Kenya and Rwanda) and Total E&P Uganda have expressed interest in holding shares. The project will be funded through a debt to equity ratio of about 70:30. The Lead Investor will be responsible for raising the debt for the project.

The Uganda Refinery project, which includes development of 211-kilometre petroleum products pipeline from Hoima to North West of Kampala, is estimated at US$ 3 – 4 billion.

The development of a Master plan for the development of the industrial park which will have an international airport, refinery, crude oil and products storage, transmission hub, logistics warehousing, offices, Petrochemical industries and associated facilities among others, was completed in 2018. The Master Plan will provide for development of utilities, infrastructure and common services. The industrial park will be located in Kabaale, Hoima district. Visit https://www.unoc.co.ug/kabaale-industrial-park-kip/  for more information.