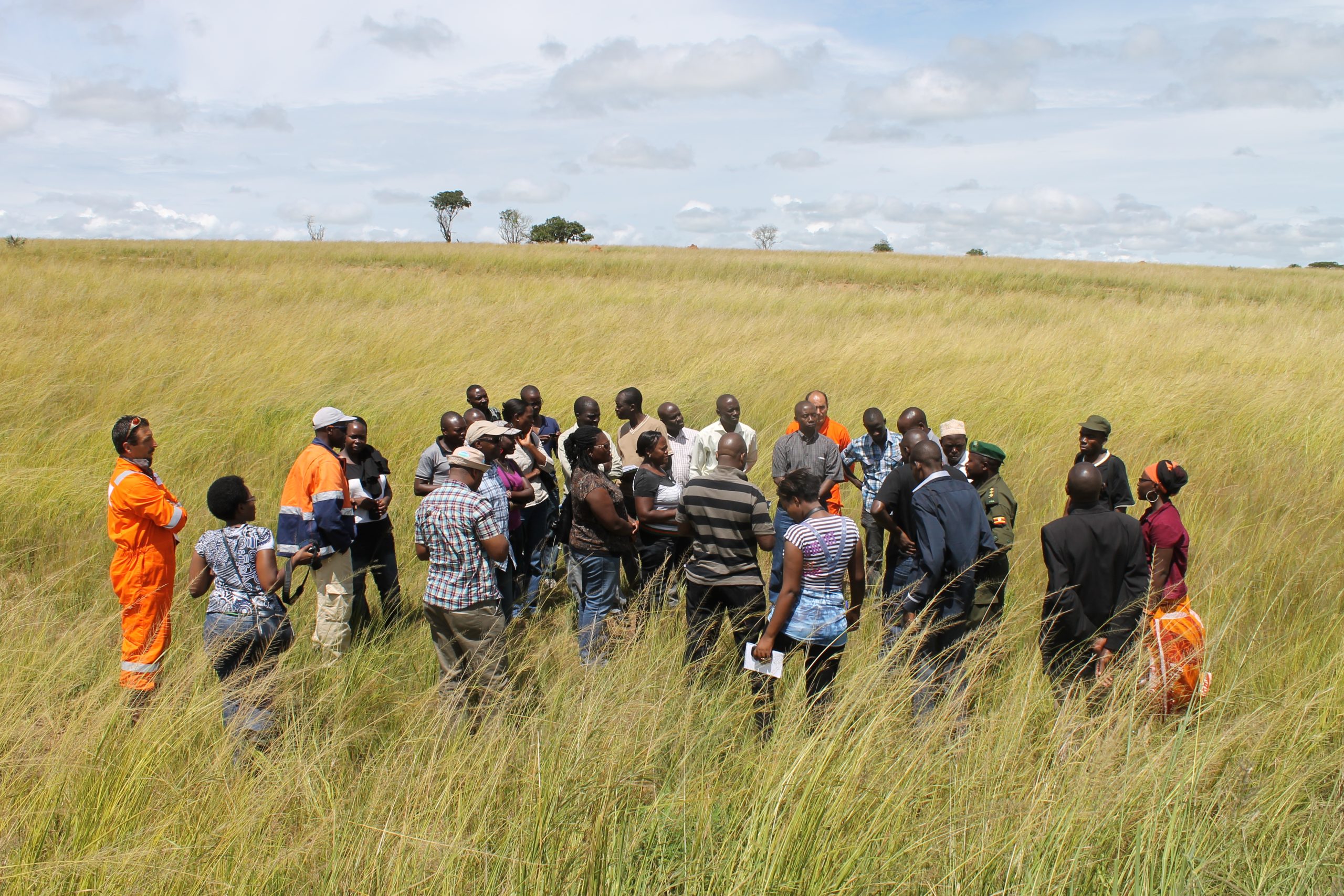 Following the announcement of the Final Investment Decision for Uganda’s flagship oil and gas projects, which are expected to deliver first oil in 2025, sections of the media have been awash with environmental and social concerns relating to the planned developments. Some have suggested that by the time Uganda starts production, its oil and gas resources will have no value because the world is moving away from oil and gas to renewable energy. This gives the impression that Uganda’s oil journey is progressing in disregard of environmental and social protection and global “energy transition”. There appears to be an agenda of “environmental fashion” driven by some environmental activists, which does not consider the uniqueness of developing countries such as Uganda, and Africa in general, and lacks a clear understanding of Uganda’s oil journey to date. Therefore, in a series of articles, I will address some of the questions and concerns around greenhouse gas emissions, climate change, energy transition, pollution and social concerns in relation to the planned oil and gas developments in Uganda.  In this article, I will give a snapshot of Uganda’s oil journey and the environmental and social safeguards on which the sector has been anchored.

When commercial quantities of oil and gas resources were confirmed in Uganda in 2006, Government embarked on a process to ensure that the resources are utilized sustainably to create lasting value for Ugandans. This process dates as far back as 2008 when the National Oil and Gas Policy was put in place. In the subsequent years, the country’s laws were updated to address Environmental, Social and Governance issues associated with the petroleum industry. In addition, new laws to address key issues from the industry such as petroleum waste management, climate change, and oil spills have also been enacted.

Several tools have been developed to facilitate the monitoring and management of environmental and social issues from oil and gas activities. These include a Strategic Environmental Assessment (SEA) of the oil and gas activities in the Albertine Graben which was approved by Cabinet in 2013. At the time, Uganda was among the first countries in Africa to undertake an SEA for its oil and gas projects and it was the first time that such a comprehensive SEA was being undertaken for a project of any kind in Uganda. The SEA brought out a holistic view of the key environment and social issues from oil and gas activities such as petroleum activities in protected and environmentally sensitive areas; co-existence with local communities; and management of discharges and emissions (including potential oil spills) from the petroleum industry. These key issues were integrated into the policies, plans and programs that were consequently developed to govern the industry. From the onset, highly sensitive environments were mapped and avoided during the planning for oil and gas infrastructure; and detailed environmental and socio-economic baseline data was acquired to facilitate monitoring of impacts from oil and gas operations.

All major oil and gas developments, including, the Tilenga, Kingfisher, the East African Crude Oil Pipeline (EACOP) and Refinery projects were first subjected to a preliminary environmental and social screening process that informed the conceptual design of the projects. Subsequently, a rigorous risk/impact assessment process was undertaken in line with national environment laws and international best practices. The environmental and social impact assessment process provided the host communities and the general public an opportunity to freely express their views on how they might be affected by the projects. In addition to the comprehensive stakeholder consultations that were undertaken over a period of more than one-year, public hearings were held for the Tilenga, Kingfisher and EACOP projects between 2018 and 2020. The feedback from the consultation process further informed the design of the projects, but also formed part of the basis for setting mitigation measures for the identified potential negative impacts and public concerns

The Petroleum Authority of Uganda (PAU), as the regulator, works closely with the licensed oil companies and other Government and non-Government partners to ensure protection of the environment, human health and safety during oil and gas activities. During the planning and design phases, Government ensures that oil companies adopt sound environmental technologies and minimize the footprint of petroleum operations. For example, in 2013, during 3D seismic acquisition within Murchison Falls National Park, a modern cable-less technology that did not require any clearance of vegetation in the Park was used. At the time, Uganda was the first country where such technology had ever been used on a land (onshore) oil and gas project.

The planned Tilenga, Kingfisher and EACOP projects will be developed by applying state-of-the-art energy efficient and environmentally friendly technologies that will include multiple drilling of up to fifteen (15) wells from a single well pad and sharing of facilities in order to minimize the environmental footprint. The Tilenga project facilities in Murchison Falls National Park have been sited and designed in a manner that will have negligible impact to tourism and wildlife. For example, the wellhead equipment including production pumps will not be visible to tourists and will not interfere with wildlife because they will be located below ground level and will have a bunding that blends well with the surrounding area. The production facilities will be operated remotely, so human presence in the Park will be very minimal during the production phase. Crude oil pipelines will be buried and equipped with leak detectors and valves to automatically shut down the pipeline in case of damage or abnormalities. The water that comes out with oil during production (produced water) will be injected back into the oil wells. This will greatly reduce the amount of freshwater abstraction by over 90% and also avoid the huge volumes of wastewater requiring treatment and discharge into the environment.  No flaring or venting of oil or gas will be permitted during normal operations. Overall, the projects fall within the category of “low emission”

It should be noted that major oil and gas projects have already been undertaken and completed successfully during the exploration and appraisal phases. Thirty (30) seismic surveys have been undertaken resulting in the acquisition of close to 7,000-line kilometres of Two Dimensional (2-D) seismic data and about 2000 square kilometres of Three Dimensional (3-D) seismic data. One hundred and twenty-one (121) exploration and appraisal wells have been drilled. The areas where these activities were undertaken were fully restored after the activities and had it not been for a small concrete well site marker, it would be impossible for one to know that a petroleum activity was previously undertaken in these areas.

Approximately 34,000 tones of drill cuttings and 5,700 m3 of drilling fluids that were generated/used during the exploration and appraisal phases was treated and safely disposed-off leaving no trace of waste at any of the sites in the Albertine Graben. This demonstrates why unlike other countries where petroleum activities have been associated with significant environmental and social impacts, in Uganda, no significant impacts have been caused by oil and gas activities that have been undertaken to date. Government is committed that this track record will be maintained during the production phase.

In a nutshell, Government has put in place a robust policy, legal, institutional, monitoring and compliance enforcement framework to ensure that oil and gas activities mutually co-exist with the environment and social wellbeing of communities in the areas where oil and gas activities are being undertaken, and the country as a whole. In the next article, I will address the question of greenhouse gas emissions, and explain how Uganda’s oil and gas industry can make a positive contribution towards the overall net reduction in the country’s emissions.