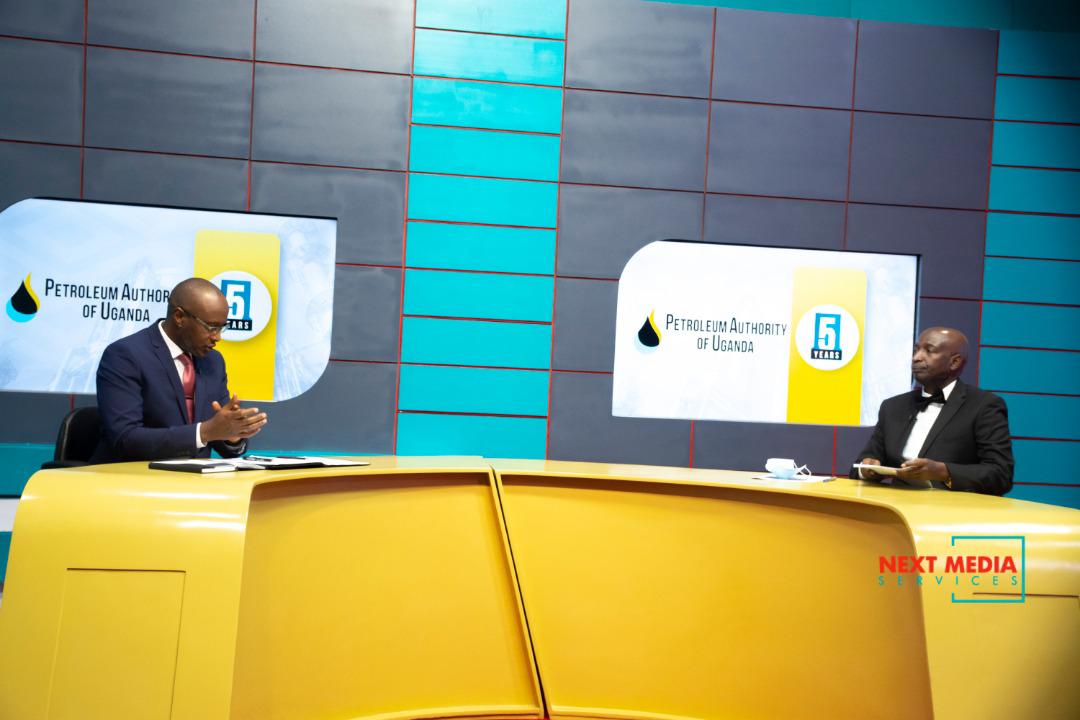 KAMPALA, MONDAY 19TH OCTOBER, 2020 – The oil and gas sector in Uganda has been lauded as a good example for countries to follow, due to Uganda’s efforts in promoting a favourable business environment for investment.

The remarks were made on Thursday, 15th October, 2020, by Ms. Ingrid Sølvberg, the Director General of the Norwegian Petroleum Directorate at the E-Conference on regulatory excellence organised by the Petroleum Authority of Uganda (PAU). Speaking from Stavanger, Norway via Zoom, Ms. Sølvberg also commended the regulatory framework of Uganda’s petroleum sector.

“Five key things are critical to regulatory excellence in the oil and gas industry: institutional competence and balance; easy access to data; competent and trustworthy Industry players; a good fiscal system; and, consensus on long-term monetary policy,” she noted.

The PAU organised the E-Conference as part of the activities to mark five (5) years of its establishment. The conference was held under the theme “Achieving Regulatory Excellence: Creating Lasting Value and maintaining a Sound Investment Destination”. Several participants from various countries attended the conference via Zoom and the live coverage on the broadcast channels and social media platforms of both NBS Television and UBC Television.

Speaking from Accra, Mr. Egbert Isaac Faibille, the Chief Executive Officer of the Petroleum Commission, Ghana, congratulated the PAU upon five years of operation and highlighted the importance of collaboration among African countries to develop the oil and gas sector.

“Uganda and Ghana have enjoyed a mutually beneficial relationship that has enabled seamless knowledge sharing especially for the development of local capacity in the oil and gas industry,” he said.

Mr. Ernest Rubondo, the Executive Director of the PAU, highlighted the key lessons learnt from the last five years. He also explained the different regulatory areas and strategic direction for the PAU for the next five years.

“We have been privileged as a country to prepare before the production of oil. The Government invested quite early in specialised training to build the necessary team of skilled people,” he observed, adding that the Government continues to promote skills and enterprise development in preparation for oil production.

Mr. Rubondo revealed that the PAU is working with both Government and the private sector to define and boost potential linkages between the oil and gas sector and other sectors of the economy.

Mr. Geoffrey Mabea, the Executive Secretary of the Energy Regulators of East Africa (EREA) emphasised the need for regional partnership in competence building within the oil and gas sector. Speaking from Arusha, Tanzania, Mr. Mabea highlighted EREA’s role in developing capacity in the East African Community.

“The plan now is to create a one-stop shop for information exchange within the regional energy sector,” he said, adding that it would incorporate South Sudan, Rwanda and Burundi.

In his closing remarks, Dr. Joseph Muvawala, the Executive Director of the National Planning Authority of Uganda commended the PAU as well as the other Government and Industry players in the oil and gas sector for the progress made, so far.

“The quality of an authority can be measured by the quality of the companies they attract, and for this, I congratulate the PAU,” he said.