Negotiation is a Normal Part of the Global Petroleum Industry, March 2020 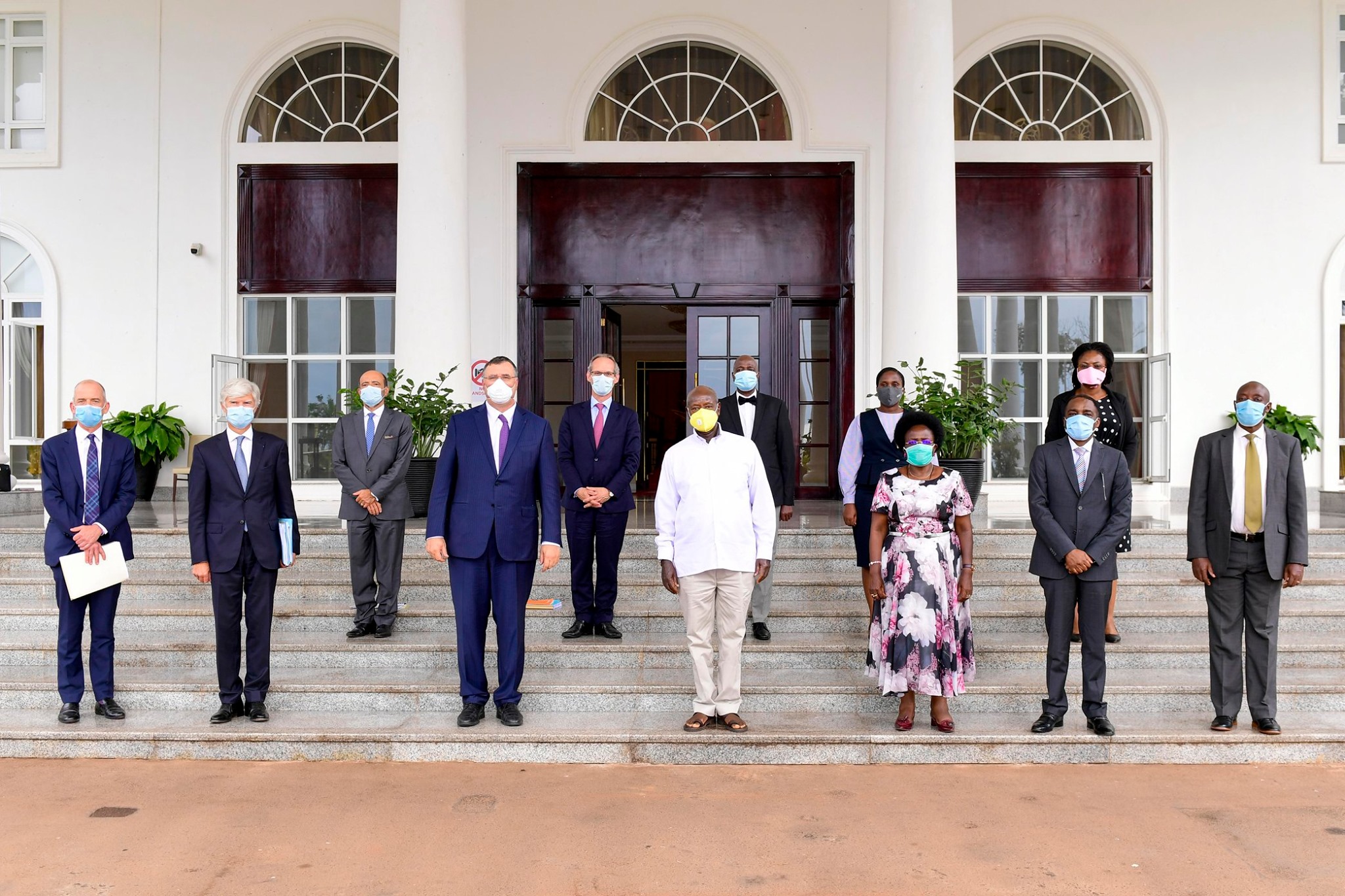 Situations that call for waiting are not always easy to deal with and for Uganda’s oil and gas industry, the waiting gets harder every year, as people try to understand why the wait seems unending. For those within the industry the task is to disseminate as much information as possible, keeping the public updated on every achievement or otherwise, along the way. But as the wait continues, speculation in the media is inevitable. The latest public discussion is the “unending negotiations” currently ongoing between Government and the International Oil Companies (IOCs), at the expense of good business practice. The assumption is that the Government team has ignored or does not appreciate the business aspects of the negotiations to the detriment of the petroleum sector, and that this is delaying the Final Investment Decision (FID).
This is factually wrong. The project has been declared “technically mature”, close to US$3 billion has been spent by the IOCs, and over US$1 billion by the Government on the required critical infrastructure. The issues under discussion are not “taxation issues” per se, but also include, technical,
commercial and legal issues which will contribute to the sustainability of the country’s oil and gas sector for generations. Taxation and revenue sharing are indeed vital components in the entire commercial structure of the oil and gas projects and it is important that these are aligned in order to ensure certainty of the projects for the entire life of the oil and gas fields to be produced. Negotiations of this kind, which
2 affect a country’s economy in the long-term, are a normal part of the global oil and gas industry. It is, therefore, erroneous to regard negotiation as detrimental to the country.
To say that the ongoing negotiation has “killed the industry” is to miss the point. The presumed “unattractiveness” of Uganda’s petroleum industry is wrong as well. Uganda’s second licensing round is ongoing, and international companies have indeed submitted bids for the areas which
were put on offer by Government. The commitment to beneficial commercial negotiations goes down to the foundation of Uganda’s oil and gas industry: from the National Oil and Gas Policy (2008) that was the basis of the formation of separate institutions to handle the policy, regulatory and commercial responsibilities, to the legal framework which provides for the Ministry of Energy and Mineral Development, the Petroleum
Authority of Uganda (PAU) and the Uganda National Oil Company (UNOC) to ensure that this
balance holds. While a lot is said about the extensive training of the oil and gas technocrats in the technical fields, not enough is said about the technocrats who have been trained in top global institutions in petroleum finance, economics and taxation. These officials are actively part of the ongoing negotiations and are cognisant of the need for a delicate balance for a return on investment by IOCs and creating lasting value for Ugandans. As the negotiations go on, the country awaits FID on the oil and gas projects. The wait may seem long, but every step that has been taken over the years has been necessary and vital to ensure the success and sustainability of the industry. Ugandans should not feel that the preparations have put the country in a negative light in any way. On the contrary, Uganda has become a benchmark for other countries and delegations from Kenya, Mozambique, Lebanon, Guyana and Angola have recently visited Uganda to learn first-hand, and benchmark best practices. In November 2019, Uganda hosted the New Producers Group (NPG) meeting which attracted participants from over twenty (20) countries. These engagements are endorsement of the journey Uganda has taken to avoid the resource curse.
3 Thanks to the early planning and training efforts by His Excellency the President, the teams in place are ably ushering Uganda to the next phase of the petroleum value chain. The country can be rest assured that the commercial bases are being comprehensively covered, and the wait is worth it.
ENDS
www.pau.go.ug; corporateaffairs@pau.go.ug