Opposition against EACOP based on untruths, spin, not facts 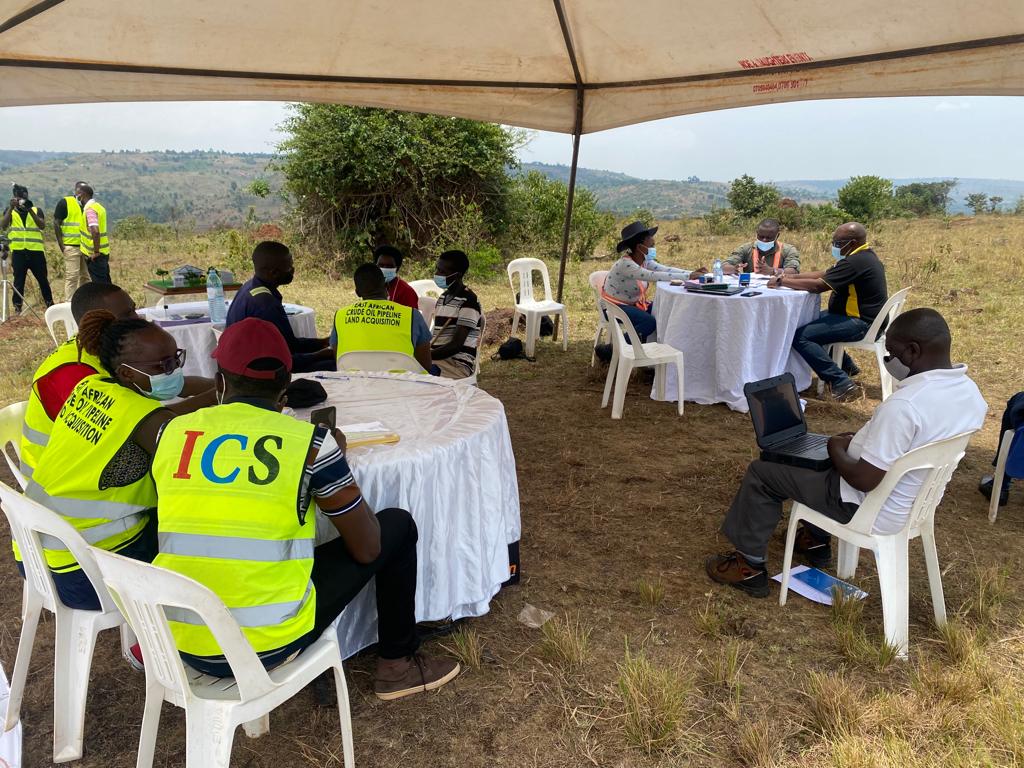 A section of local and international environmental “activists” have mounted a virulent campaign, disguised as opposition, against the proposed East African Crude Oil Pipeline (EACOP). This blitz is seemingly coordinated by the “green movement” albeit based on distortions, spin, and half-truths. By extension, they hope to stop Uganda from developing its petroleum resources.

The most recent is when Polish climate activist, Ms Dominika Lasota aggressively demanded that the H.E Emmanuel Macron, the newly elected President of France, denounces the EACOP project partially funded by French company, TotalEnergies, a subsidiary of TotalEnergies SA. They demanded that he should be the one to end the era of fossils—starting by stopping the development of the EACOP. President Macron quipped that he had no powers to stop a privately funded investment that was not using public funds.

In March 2022, another group of “activists” met with Pope Francis at the Vatican to ask for his support in their campaign to stop the construction of the EACOP. Earlier in March 2020, they sought orders from French courts to injunct the Uganda oil project. The same or similar groups have unsuccessfully sought the same orders in Arusha-based East African court of Justice.

A similar case was filed in Uganda high court in 2019 and latest was registered in 2021 where a group from the US “to save Africa” applied to the High court of Uganda as amicus curie to “save Uganda and Tanzania from an environmental disaster”. In a ruling delivered on 4th May 2022, the High court dismissed their baseless application on ground that the applicants are biased and have previously declared very biased positions against the Uganda oil project.

There’s a well-coordinated and financed global campaign ostensibly geared to smear and portray Uganda in bad light, and hope that they will stop development of its natural resources. The campaigners have deliberately opted to disregard every other information—from technical designs, environmental and social studies, among others—that paint a different picture. The question from each of the 300million East Africans is, who is funding and coordinating these falsehoods?

The EACOP project consists of the construction of a buried 1,443 km oil pipeline that will run from Kabaale in Hoima, Uganda to the port of Tanga in Tanzania, and a storage terminal and loading jetty in Tanga, among other facilities. The approved EACCOPE route is in public domain, but these “activists” have continued to share a wrong map/route that shows the EACOPE passing through Lake Victoria during their trips to European capitals.

Contrary to their false claims, the EACOP, underwent through rigorous Environmental Social Impact Assessments (ESIAs) that are based on international best practices.

In Uganda, the ESIA studies culminated in the holding of three Public Hearings in October 2019 in the districts of Kakumiro, Mubende and Kyotera, that brought together Project Affected Persons from the ten districts traversed by the EACOP in Uganda, together with other stakeholders.  It is at this stage that all those opposed to the project due to the different views ought to have aired their concerns, and indeed several civil society organisations were given a platform to voice their views.

The respective processes of evaluation and assessment were carried out by a reputable international consulting companies RSK Group from the UK and Eco & Partner from Uganda. These ensured that all the adverse effects that may be caused because of the EACOP are documented, and mitigation measures recommended.  The ESIA studies for the EACOP were conducted between 2017 and 2018 and covered extensive physical, biological and social baselines as well as stakeholder engagements.

In addition, the Front-End Engineering Designs (FEED) for the EACOP was reviewed to the satisfaction and approved by the Petroleum Authority of Uganda (PAU) in October 2020.

Hence, it is not far-fetched to label the dissenting voices as mere smear campaign meant to sell doomsday narrative to unsuspecting audiences around the world.