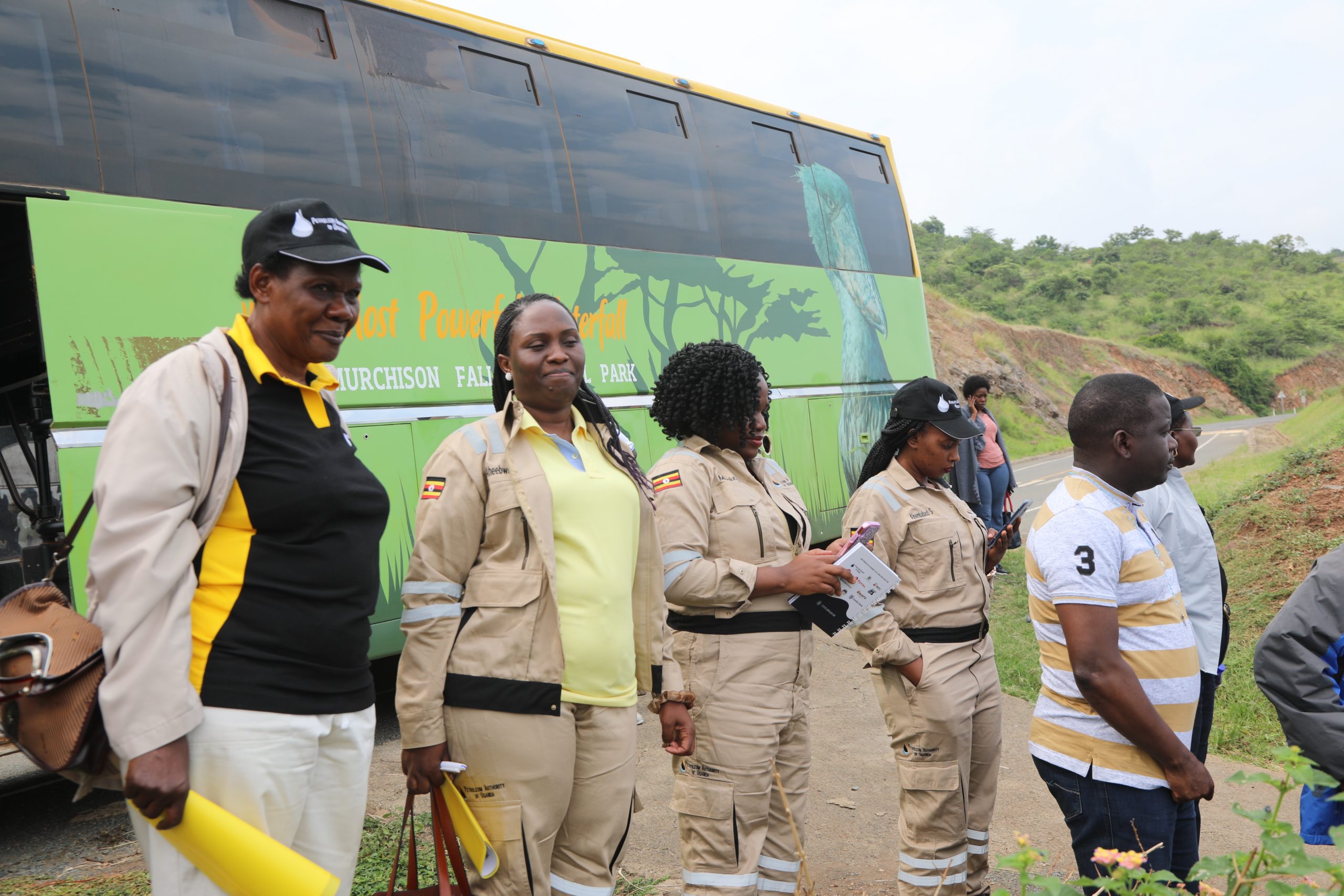 Research has proved that greater representation of women’s voices is vital for advancing sustainable development for any given community. It is further demonstrated that gender equity and inclusivity in the labour force can drive productivity and innovation, enhance engagement with local communities and ultimately raise profits for any company or organisation.

However, this cannot be achieved if an organisation does not take deliberate efforts, especially in the extractives industry which has historically been a male dominated field.  A recent report by the World Bank estimates that companies in extractives industries rarely employ women at a rate higher than ten (10) percent, and many at less than five (5) percent.

In light of these facts, the Petroleum Authority of Uganda (PAU) has recognised the need to foster and promote gender inclusivity in the oil and gas sector in Uganda. This is premised on the fact that the women are the most affected gender from the impacts of resource exploitation. Women are impacted by involuntary resettlement and low labour absorption as men take most of the jobs.

To advance gender inclusivity and equity, Uganda is party to several international and regional protocols which promote women participation in leadership and governance. These include: the 1979 New York Convention on the Elimination of All Forms of Discrimination against Women; the 1995 Beijing Platform for Action calls for removing barriers to equal participation; the Millennium Development Goals (Goal 3) that called for measurement of progress towards gender equity in the promotion of women; and, the recent Sustainable Development Goals (Goal 5) that calls for gender equality and empowerment of all women and girls.

To achieve these goals, the PAU has developed two strategies which include integrating gender inclusivity in its core business and advancing collaborations where we have leverage.

A section of women in leadership positions led by Dr.Jane Mulemwa(L) at the PAU during a field visit to the Albertine Graben with MPs.

Integration in our core business has been advanced through development of local content policies with gender sensitive initiatives, supporting full participation of women at all decision-making levels, and increasing employment opportunities for women and female representation in management positions.

Statistics from the International oil companies indicate Uganda stands at a much better position than many of its contemporaries. CNOOC Uganda Limited leads with 51% of the workforce going to women. Total E&P Uganda has 39%, Tullow Oil Uganda had 35% at the time of farm out, Armour Energy Limited stands at 25%, and Oranto Petroleum Limited at 13%.

The PAU has internally domesticated the requirements of gender and equity under Agenda 2030 and the National Development Plan (NDP) in its strategic plan. The Petroleum Act (2013) further dictates that there must be a minimum of three (3) female representatives on the seven-member Board of Directors for the PAU. And true to its core values, the PAU is headed by an accomplished lady as the Chairperson, Board of Directors (Dr. Jane N. Mulemwa). In addition, 22% of the Top Management positions in the PAU are held by women while 33% of the Managers and Senior Officers are women. In the last five (5) years, the PAU has managed to hit a 30% mark of the total employees being women. This is expected to rise as more positions are filled with time.

The PAU has also advanced women emancipation through the legal and regulatory framework governing the oil and gas industry, which encourages women participation. The deliberate efforts by Government to enrol more women in Technical Vocational Training in the oil and gas industry through affirmative action has encouraged more women to join the industry, and register on the National Oil and Gas Talent Register (NOGTR) and National Supplier Database (NSD). Currently, women make up 20.4% of the total number registered on the NOGTR. This has increased women’s opportunities and visibility in the industry.

President Yoweri Museveni’s deliberate appointment of women to head some of ministries and agencies in the extractive industry is another clear manifestation of Government’s efforts to have women spearhead the growth and development of Uganda. The Ministry of Energy and Mineral Development is currently headed by Dr. Mary Goretti Kitutu, who took over from another woman, Eng. Irene Muloni. Similarly, Ms. Proscovia Nabbanja heads the Uganda National Oil Company (UNOC) which she took over from the inaugural head, Ms. Josephine Wapakhabulo. These, and many more in top and middle management positions, are at the forefront of ensuring gender mainstreaming in the energy sector is achieved.

As the industry transitions from the exploration to the development phase, there is high optimism that more women will join the petroleum value chain. This will directly impact and improve the livelihoods of communities in oil and gas operation areas, and ensure lasting value for the country.