Uganda’s Refinery: The case for a Complex/Conventional Versus the Modular Refining Technology 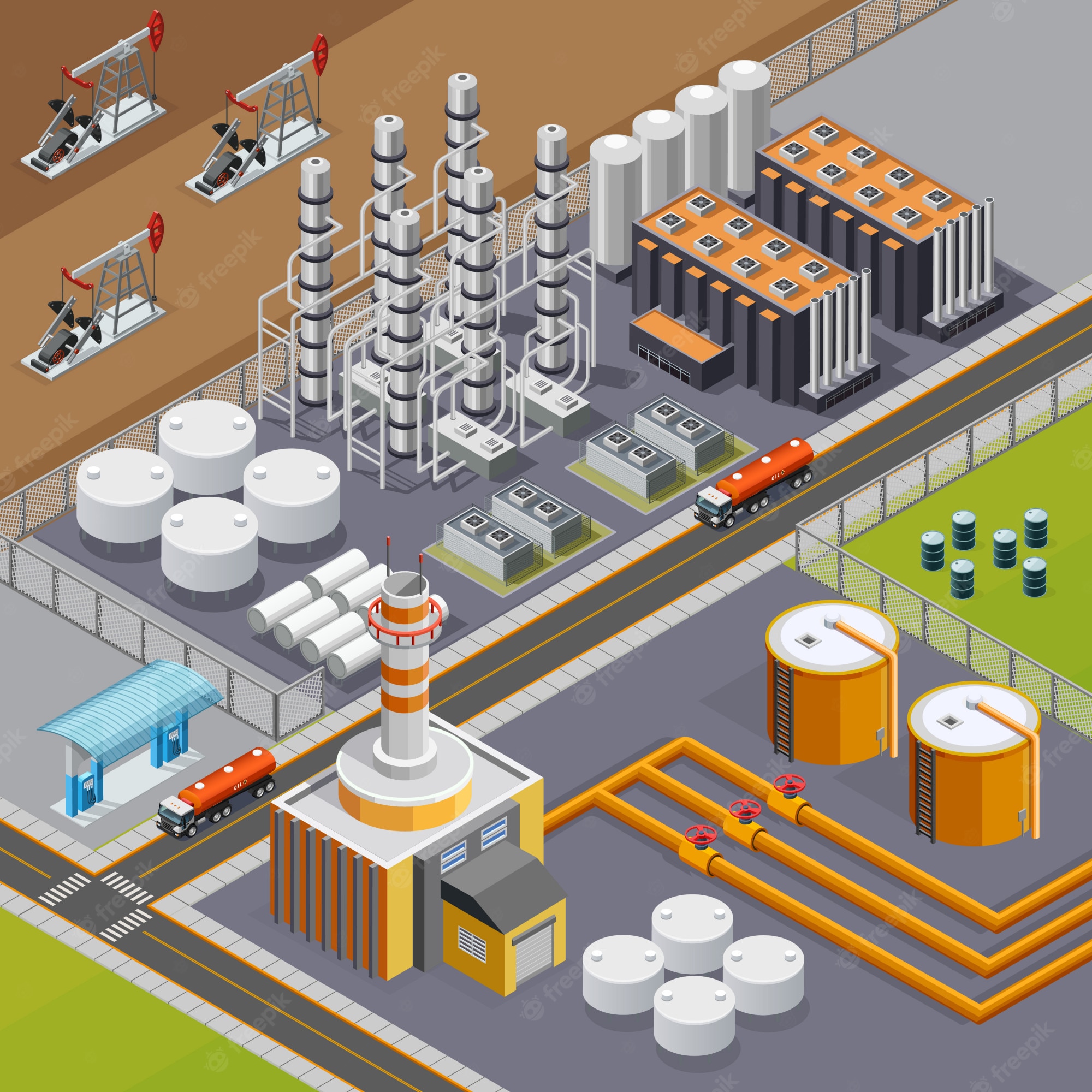 In an article ‘Rethink Oil Refinery Perspective – Modular Refining Technology’ published on Tuesday 30th August, 2022,  Mr. Sam Ahamya Butsya alludes to the fact that the silver lining for Uganda’s refinery dream is the modular refining technology option rather than the conventional/complex refinery.

In planning for the development of the refinery in the country, Government of Uganda (GOU) evaluated different options and selected the best available, technically feasible and economically sound technology to refine Uganda’s type of crude oil. Whereas modular refineries are simple refineries with basic process units requiring less capital investment than complex refineries, the option may not be viable for the type of crude oil Uganda has discovered.

The major unit in a modular refinery is the Crude Distillation Unit (CDU), which is an initial processing unit in any refinery that allows for simple distillation of crude oil into low octane naphtha (gasoline), diesel, kerosene and residual fuel oil. These low octane products will need to be cracked by other units within a refinery process to yield high value products that meet the required specifications and the Uganda Market demand.

The development of a refinery in Uganda dates to the directive by the East African Community (EAC) Summit of the Heads of State in 2007, to the Secretariat.  The EAC, in recognition of the importance of boosting the capacity of refineries in the region, agreed to the development of a refinery in Uganda, in order to enhance the Energy security of the East African Region.

Government, in 2010, commissioned Foster Wheeler Energy Limited, a United Kingdom based company, to undertake a technical and economic feasibility study for the development of an in-country greenfield refinery in Uganda. The feasibility report confirmed viability of a refinery at a scale of 60,000 barrels per day in Uganda. The study also assessed the configuration of the refinery, cost estimates, Location, and Financing options. It also assessed the Social and environmental issues. The configuration (arrangement of the various processing units which together form a refinery) determines the types of crude oil which the refinery can process, the product slate and the product specification.

The study evaluated possible configurations suitable for the Ugandan crude oil and recommended a Mild Hydrocracker/FCC/Coker refinery configuration. However, the study also recommended that both the mild hydrocracker FCC Coker and the hydrocracker Coker are studied in more detail in the next phase of the project.

Government (through the Ministry of Energy and Mineral Development) on the 10th of April 2018, signed a Project Framework Agreement (PFA) with the Albertine Graben Energy Consortium (AGEC), for the design, financing, construction, and operation of a 60,000 bopd refinery in Hoima, Uganda. The AGEC contracted SAIPEM S.p.A to undertake a Front-End Engineering Design (FEED) for the project. SAIPEM considered different refinery configurations and like Foster Wheeler Energy Limited, selected a complex refinery as opposed to a simple/modular refinery.

The nature of crude oil to be refined and the kind of market to supply are key in selecting a refinery configuration. Given the waxy nature of the Ugandan Crude oil coupled with the environmental regulations, the best refinery technology for Uganda is one that would ensure optimum yields while minimizing the coke production and other greenhouse gases (GHGs). The chosen configuration should ensure optimal investment profile in terms of low Capital Expenditure (CAPEX) during construction and low Operating Expenditure (OPEX) while yielding a high rate of return.

SAIPEM performed a SWOT analysis on four refinery configuration options and selected the best technology to meet the demand for refined products for Uganda and its East African neighbours.  The selected configuration provides flexibility of producing a fair balance between the main transportation fuels (Gasoline and diesel), presents an opportunity for petrochemical industry development, has a simplified conversion scheme with a reduced number of process units, produces zero coke which is good for environmental protection and has the best Investment package. The selected technology currently leads the global trend for the new refineries coming onboard world over, due to its technical and economic robustness and high standard of environmental compliance.

The product slate from the refinery will include Diesel, Petrol, LPG, jet fuel, Kerosene and fuel oil which meet the international products (Euro IV) specifications. The refinery will also produce other by-products which can be used to support other sectors like agriculture. Modular refineries have limitations in conversion efficiencies, and as such would not produce all desired products for the Ugandan market, let alone of the required quality and specifications.

The Environment and Social Impact Assessment (ESIA) for the refinery is being finalised by the project developer and will be submitted later during 2022.

The Final Investment Decision (FID) for the Refinery Project is expected to be taken during 2023 after finalising key commercial agreements which include the Crude Oil Supply Agreement (CSA), the Implementation Agreement (IA) and the Share Holders Agreement (SHA). The FID for the Refinery will be followed by Engineering, Procurement and Construction (EPC) Phase leading to Refinery Commissioning in 2027. The Uganda refinery will offer many opportunities including ensuring the security of supply of petroleum products within the East African region especially for the inland markets.

Besides creating jobs for the people of Uganda, the refinery will be the industrial game changer for the Uganda economy. It will contribute to improvements in the Balance of payments by over US$ 500 million and total fiscal revenues of over US$ 800 million. Additionally, it will spur the development of economic linkages between the oil and gas sector and other sectors of the economy to facilitate broad based growth and transformation through the development of off shoot industries such as petro-chemicals and fertilizers.