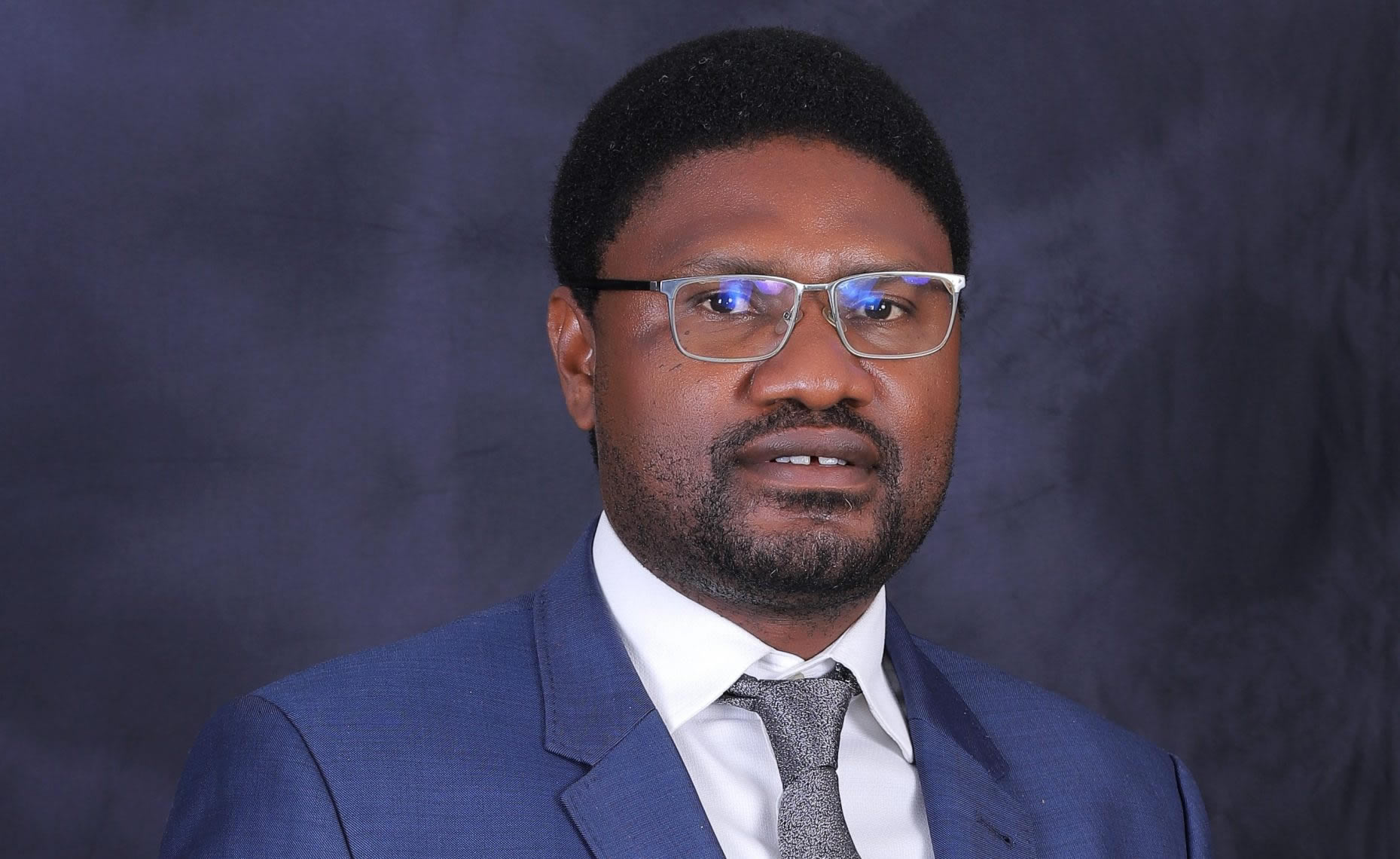 The assertion that Uganda got a bad deal from the oil and gas projects and will only earn $5 per barrel is not only factually wrong but does not make logical sense. Mr. Hussein Lumumba Amin ignorantly mixes up the economics of the upstream with the midstream. To understand Government’s expected take/revenue from the sector, these two segments of the petroleum value chain must be understood/ explained separately.

The crux of his faulty and bizarre thesis is captured below;

“Let’s do the simple maths in five seconds.

Even a kid will know they have gotten a bad deal.”

If we begin with the Midstream, the agreed commercial structure for the East African Crude Oil Pipeline (EACOP) as per the Shareholder’s agreement is that the project is jointly funded and owned by the Governments of Uganda and Tanzania, and the oil companies.  The agreed shareholding is Total with participation of 62%, CNOOC Limited at 8%, Government of Uganda through the Ugandan National Oil Company (UNOC) with 15%, and Government of Tanzania through the Tanzania Petroleum Development Corporation (TPDC) agreeing to take up to 15%.

Mr Hussein missed the turn when he presumably added up the 62% shareholding of Total BV and CNOOC’s 8% in the EACOP, and  came up with a bizarre 70% which he confused  with the petroleum revenues in the upstream.

Equally important to note is that his assertion that the agreed Tariff of US$12.77 is payable to only Tanzania, is to take an unchartered journey into the abyss. The EACOP Company (of which Uganda is a shareholder) will receive the tariff (Transportation charge) and, therefore, Uganda as a shareholder through UNOC, will partake of any dividends arising from it. The tariff is not paid to Tanzania, which also exempted EACOP from payment of a transit fee, in any case.

For the Upstream, Government revenues from the oil and gas sector include royalties, profit oil share, state participation and taxes. The Production Sharing Agreements (PSAs) signed between Governments and the Oil companies provide for the sharing of petroleum during production. The International Oil Company (IOC) invests capital to explore and develop the resources.   When production of oil starts, Government first receives a royalty payment of between 5% to 12.5% depending on the level of production.  Then, the next deduction goes to recovery of the oil company’s costs, which is capped at 60% to 70% of the remaining ‘oil’ after royalty deduction. The next payment is considered as profit oil, which is shared between the Company and Government as per the PSAs. Government also receives corporate tax (approx. 30%) on the oil company’s share of profit oil. Government’s total take from the upstream, as per the current PSAs, therefore, ranges from between 65% to 80%, it increases over the years, given that there will be less costs to recover.

The overall projected annual revenues from the sector are estimated at US$1.5bn to US$ 2bn.  Besides the revenues, the expected investments of US$15bn over the next four years when construction of the infrastructure will take place, is an immense opportunity for the country through the provision of the required goods and services.  In addition, the oil and gas sector will have a positive economic impact on other growth sectors of the economy such as manufacturing, tourism, agriculture, health, among others.  It is projected that these linkages will increase Uganda’s revenue/ GDP by US$ 8.4 billion before first oil.

Whereas we appreciate the interest in the development of the sector, it is important that the information shared should be based on facts.  A cursory look at any of the PAU/UNOC/MEMD websites would reveal these basic facts. It is also a sign of strength and not a weakness to consult. The oil and gas sector has potential to cause positive social and economic transformation in the country and therefore calls for sober and objective discourse.

The writer is the Director Legal and Corporate Affairs