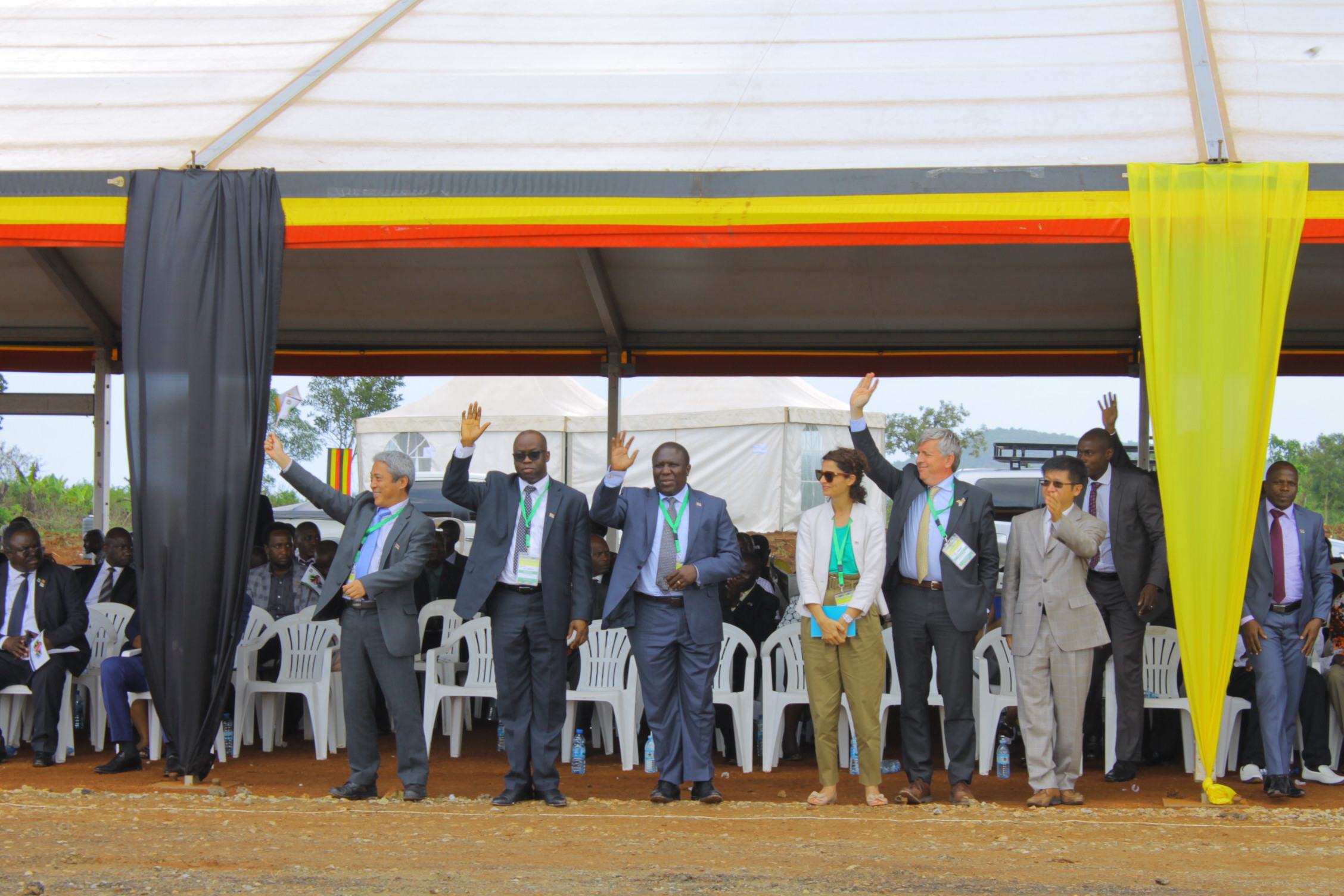 The ceremony took place this afternoon at State House Entebbe was presided over by President Museveni, and witnessed by Mr. Patrick Pouyanne, the Chairman and Chief Executive Officer of Total.

The Signing of the HGA signifies that the oil companies (represented by Total) and Government have reached agreement on the commercial framework for the Lake Albert Development Project.

It also represents significant progress towards achieving the Final Investment Decision which is expected by the end of this year.

He said proceeds from oil will be used to further develop the country’s other important sectors like infrastructure, education and health.

“Our oil will be used to develop our infrastructure, and ICT to enhance durable capacity of our country,” President Museveni said.

“I am glad that Total and other companies licenced in the country are taking bold steps to quickly commence the production of petroleum,” President Museveni said.

Mr. Museveni reassured Total of the Government’s support during their work.

“It has taken long, but it was a deliberate move, I can assure you Ugandans,” said the President, adding that  Uganda is a rich country with oil as a small fraction of this natural wealth.

He pointed out that other potential lies in Agriculture, Tourism, Services, and Human Resource among others.

The President promised to get in touch with his Tanzanian counterpart, John Pombe Magufuli, to resolve other pending issues, especially concluding the Host Government Agreement in Tanzania.

“I congratulate Total and our Ugandan team on this milestone. We have been slow but steady and sure,” the President said.

Minister Kitutu said once the final investment decision is made by the oil companies, the opportunities for investment in the country will grow exponentially and give a boost to the economy.

She later said local companies should take advantage of this agreement to tap into opportunities in the oil sector.

Total CEO Pouyanne said this is a great achievement between the Total and the Government of Uganda.

“It was a bumpy road but I am glad we have overcome the challenges. I thank the teams from both sides that have worked tirelessly,” he said.

He commended President Museveni for his leadership and promised that the project would be executed successfully.

Today’s ceremony follows a series of high-level discussions between President Museveni and Mr. Pouyanne which were aimed at addressing the commercial bottlenecks in the achievement of a Final Investment Decision (FID) for Uganda’s upstream and EACOP projects.

The function was attended by among others the Attorney General, Mr. William Byaruhanga.

The government and Total also agreed on the following agreements in relation to the Uganda National Oil Company:

The oil pipeline will start in Buseruka sub-county, Hoima District, and run for 1,445km to the Tanzania port city of Tanga. When complete, it will be the world’s longest heated oil pipeline.