Uganda is not exporting crude Oil 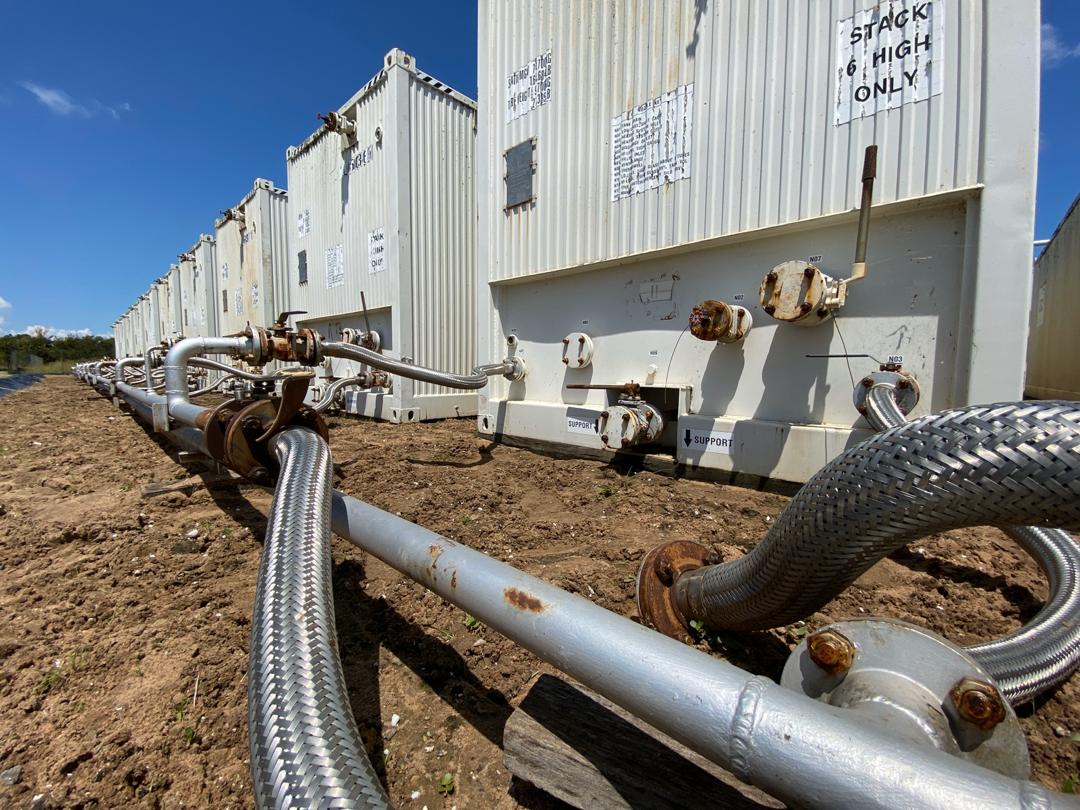 The Petroleum Authority of Uganda (PAU) notes the false and non-factual allegations that Uganda is exporting and selling crude oil, that have been circulated through various media.

Oil is extracted from underground in its raw form, in what is commonly referred to as “crude oil”. It was alleged that the Government is secretly smuggling out crude oil using trucks through Mombasa Port, at the coast of Kenya.

The PAU would like to clarify to the public as follows:

Uganda has neither exported nor sold any single barrel of crude oil: Commercial production and export of oil requires putting in place various infrastructure such as flow lines to connect the oil fields to the Central Processing Facilities (CPF), and feeder pipelines to connect the CPF to the refinery and export pipeline.  Once the crude oil is pumped out of the ground, it will be transported to the CPF, where it will be separated from other impurities such as stones and mud, gas and water, so as to allow only the ‘clean’ crude oil into the pipeline system.

Uganda’s crude oil will be refined and/ or transported for export via the East Africa Crude Oil Pipeline (EACOP) which will run from Hoima to Tanga (Tanzania).

During the oil exploration and appraisal process, well testing is undertaken as part of the process of determining the quantities of crude oil and the expected production/ flow rates.  During well testing, a limited amount of crude oil is produced to acquire the required data.  The produced crude oil was initially burnt (flared) as it is not commercial, however, this practice is now banned in Uganda’s Petroleum laws, given the potential negative environment and social impact.  The produced crude oil is containerized, and to date, 45,000 barrels of crude oil produced during well testing operations during the exploration phase in the is stored on site at different locations (Kasemene 1, Kigogole and Ngiri in Buliisa district and at Tangi Camp in Nwoya district).

Government through Uganda National Oil Company (UNOC) has therefore advertised for the sale of this test crude oil several times. Once the buyer is identified the test crude oil will be processed and stabilised in order to be transported to the buyer’s premises. It can be potentially used for power generation.

The trucks which have been seen moving to and from the Albertine Graben transport equipment, fuel and other materials used during the drilling operations, while others transport waste generated to the respective treatment plants for safe disposal.

Kenya undertook a pilot scheme whereby crude oil produced during testing (before full field development) was transported by trucks to Mombasa for export. The pilot project was, however, suspended in June 2020 due to various challenges, including the unsuitable road network.

The Public Finance Management Act 2015, Part VIII Section 55-75 provides for among others, the management of revenues received from petroleum resources, specifically how these revenues will be monitored, invested, audited and dispersed to support development. The Act also provides for sharing of revenues between Central Government, Local Governments and Cultural Institutions.

The Petroleum Authority of Uganda will continue to update the public on the progress made in the development of the discovered oil and gas resources in the Country.